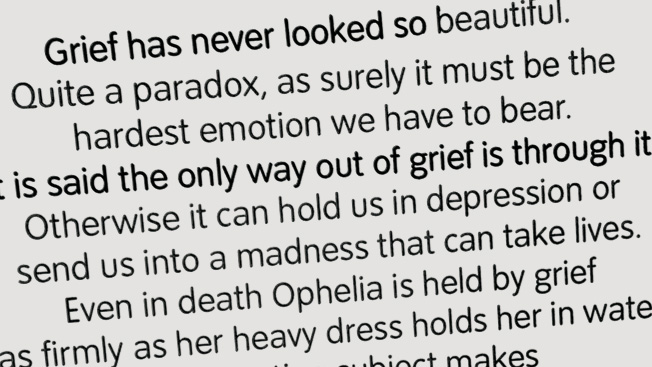 It’s a pretty established rule of museum marketing that your advertising should show off, you know, what’s inside the museum—particularly if you’ve got some famous artwork in there. But Grey London rejects that entirely in a bold new campaign that gets rid of the art and instead tries to tell the fascinating stories behind it.

The campaign launches by focusing on three works in particular: “Triptych, August 1972” by Francis Bacon; “Ophelia” by Sir John Everett Millais (which is Tate Britain’s most popular painting); and “Portrait of Elizabeth I.”

Nils Leonard, chairman and chief creative officer of Grey London, did the art directing and typography himself. The ads were written—in a fractured, intimate style—by Pete Gatley, Jonas Roth and Rasmus Smith-Bech. (Scroll to the bottom of this post to see the artworks themselves.)

The point is to get people to reappraise artworks they thought they knew, and have them visit Tate Britain to see them in a different light.

“Working with Tate Britain’s curators, we unlocked the stories in art to drive footfall to the gallery and encourage people to discover more stories for themselves,” says Dom Goldman, executive creative director at Grey London. “We hope this will mean much of the British art is reappraised and talked about once again in culture as it was when it originated.”

“Our ambition in working with Grey London is to offer a broader audience new ‘ways in’ to the art we present at Tate Britain by creating cultural relevance,” adds Rob Baker, Tate’s chief marketing officer. “This first campaign is a taste of the new approach we’ll be taking to unlock the power of art through our communications.”

The ads will run as posters on the London Underground, in print and on the Tate Britain website. Postcards of the ads will be be available for free at the gallery itself.

Here are vertical versions of the ads: 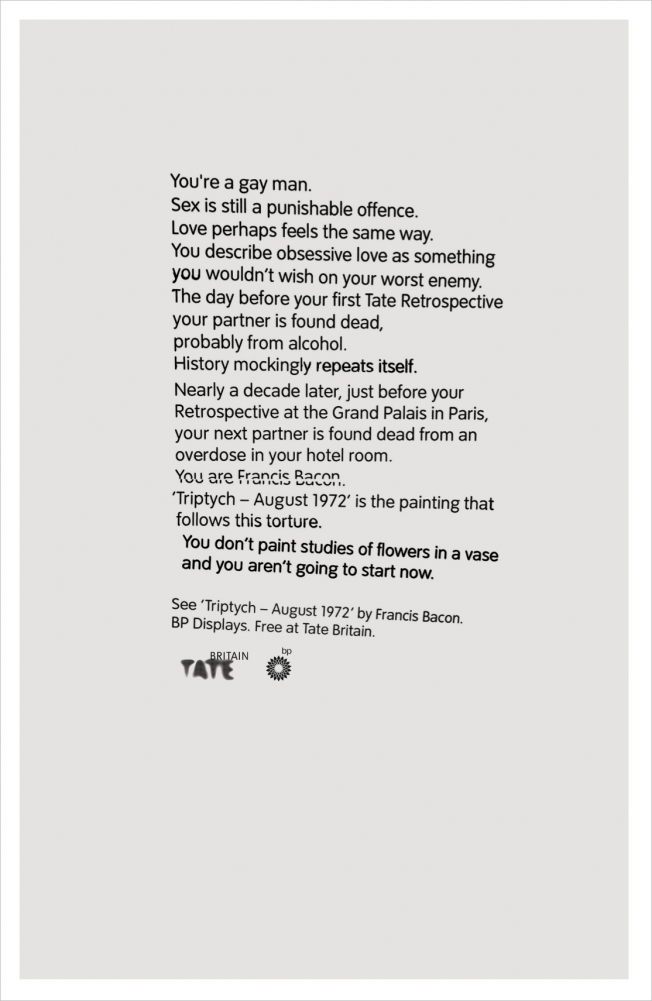 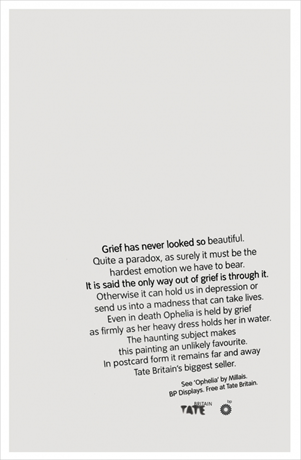 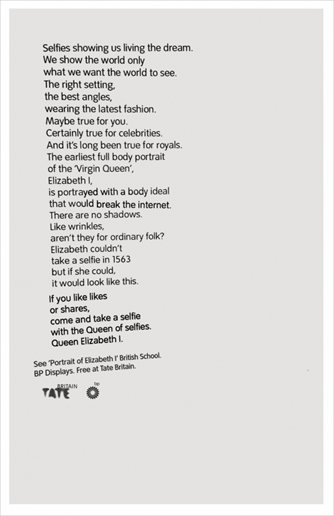 And here are the artworks to which the ads refer: 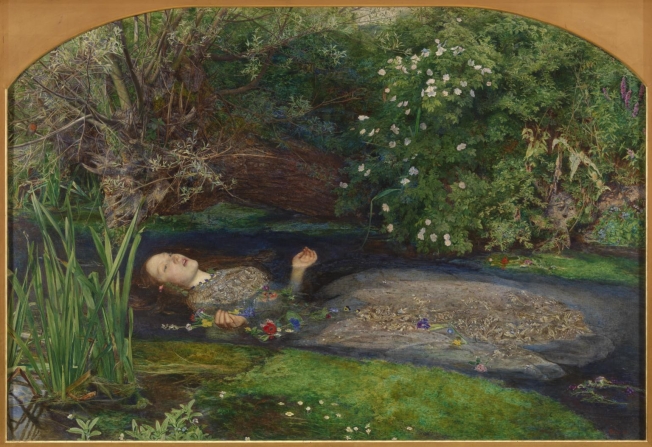 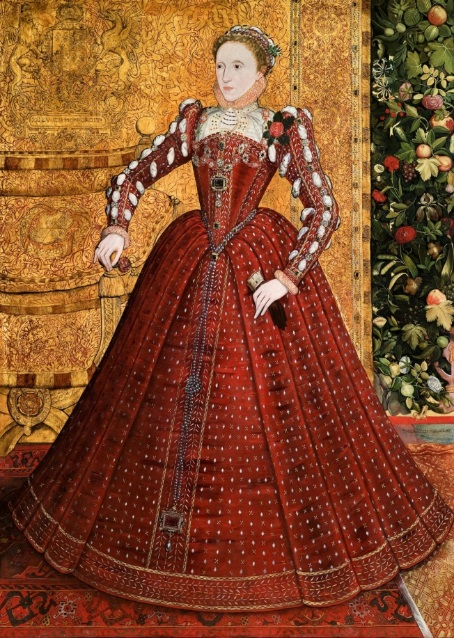 Portrait of Elizabeth I