What comes first? Is it a character? You say a premise. What does that mean? Is it a theme? 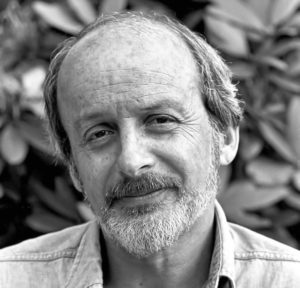 Well, it can be anything. It can be a voice, an image; it can be a deep moment of personal desperation. For instance, with Ragtime I was so desperate to write something, I was facing the wall of my study in my house in New Rochelle and so I started to write about the wall. That’s the kind of day we sometimes have, as writers. Then I wrote about the house that was attached to the wall. It was built in 1906, you see, so I thought about the era and what Broadview Avenue looked like then: trolley cars ran along the avenue down at the bottom of the hill; people wore white clothes in the summer to stay cool. Teddy Roosevelt was President. One thing led to another and that’s the way that book began: through desperation to those few images. With Loon Lake, in contrast, it was just a very strong sense of place, a heightened emotion when I found myself in the Adirondacks after many, many years of being away . . . and all this came to a point when I saw a sign, a road sign: Loon Lake. So it can be anything.

Do you have any idea how a project is going to end?

Not at that point, no. It’s not a terribly rational way to work. It’s hard to explain. I have found one explanation that seems to satisfy people. I tell them it’s like driving a car at night: you never see further than your headlights, but you can make the whole trip that way.