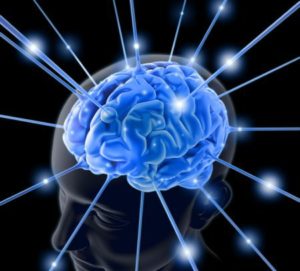 Organisms can detect some but all stimuli that might be available in the environment.  Throughout an organism’s evolution and underscored by an individual’s development.

SENSORY BIAS – preferences for specific stimuli are important adaptive traits at every age and throughout an organism’s evolution and underscored by an individual’s development.  Psychologists awakened to the importance of bias as constraints on learning (the evolved responsiveness to specific stimuli, often in specific contexts). Biologists studying life history traits observed that preferences for traits that evolved in one context were strikingly exploited by to serve in a different one such as obtaining mating opportunities or influencing family structure.  The critical life-history stages of courtship and mating were powerful selection pressures for the evolutionary development of signals–the process of developing more focused and less ambiguous signals is ritualization.

Manipulating the stimuli to influence the subject is at the heart of courtship (to possibly persuade a potential reproductive partner of the adaptive advantage potentially provided by the signaler or their genes).  Magicians famously exploit the sensory dispositions of  their subjects and audiences  (see: Neuroscientists and Magicians )

ARTISTS sometimes intuitively, and sometimes after close study,  seek to control  perceptions and beliefs see Verpooten & Nelissen’s (2010) report on “Sensory Expoitation: Underestimated In The Evolution Of Art as Once in Sexual Selection Theory ?”   (Philsci Archive)  Look in on how artists (such as Leonardo da Vinci) can control your experience by understanding visual behavior: LINK)